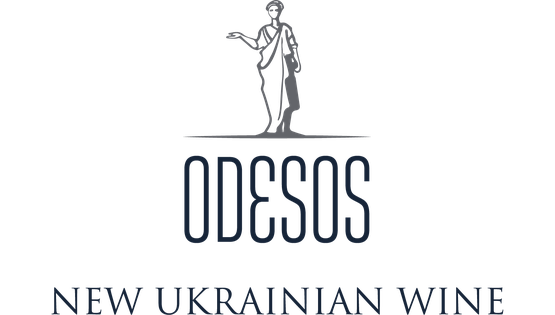 Odesos is a young wine-making project from the very heart of the wine region of Ukraine, which began in 2019. The name of the winery is closely related to one of the versions of the origin of the name of the city, in honor of the ancient Greek colony of Odessa, located near the bay of modern Odessa.

The logo of Odesos — symbolizes the image of the most famous and significant figure in the history of the city, the mayor of Odessa, called Armand Emmanuel du Plessis Duc de Richelieu, Count of Shirok, not the Duke of Fronsac, or simply Duke de Richelieu.

As trite as the expression “Wine is created in the vineyard” sounds, we pay special attention to the production of our wines from the stage of grape development. Starting with the first pruning of the vines, we lay the foundation for the future grapes in order to obtain a moderate stress on the vines, observing all agronomic measures to ensure the quality and health of the raw materials.

City Winery Odesos is the first urban-format winery in Ukraine. Odesos is located in the historical center of the city on Tiraspolskaya street, 26, in the building of the former, famous throughout the country, Salve tobacco factory, the opening of the winery is scheduled for 2021.

The mission of Odesos is based on the philosophy “Quality is more important than volumes”. In our understanding of correct winemaking, the classic technologies of the millennium are intertwined with the knowledge and capabilities of our time.

Contemplate with us the development of the winery from the very heart of Odessa!

Our friendly team that creates the history of Odesos